MISSION
Hornswoggle Workshop is a communal education opportunity for Horn players in the Jemez Mountains of New Mexico.

Dr. Brent Shires is an active educator and performer living in the American Mid-South. He holds positions of Associate Professor of Horn at the University of Central Arkansas, Adjunct Horn Instructor at Hendrix College and Horn Instructor / Festival Artist at Blue Lake Fine Arts Camp in Michigan. He holds the performing positions of Third Horn in the Arkansas Symphony Orchestra, Acting Principal Horn of the Texarkana Symphony Orchestra, Principal Horn in the Conway Symphony Orchestra, and substitute with the Memphis Symphony Orchestra. He is a founding member of Pinnacle Brass, the resident quintet at UCA. Brent regularly performs in Little Rock with national touring shows.
Brent earned his B.M. in Education from the Crane School of Music at Potsdam, New York, and studied horn performance for his master’s degree at Northern Illinois University and D.M.A. at the University of Illinois. He serves on the Board of Advisors for the International Horn Competition of America, on the faculty of InterHarmony School and Festival, and is an adjudicator for the Music International Grand Prix Competition and the ENKOR Online Competition. Brent also volunteers as Regional Workshop Coordinator for the International Horn Society. He is a Nationally Certified Teacher of Music with Music Teachers National Association.

Recent featured appearances include solo performances in Shanghai with the East China Normal University Symphony Orchestra; residencies at Tianjin Conservatory and Suzhou University in China; and as a featured artist at the International Albanian Brass Festival. In Taiwan he has twice served as a Visiting International Professor of Music at the University of Taipei, and in residence at Taoyuan Municipal WuLing High School and others. He performs primarily on the Lukas Geyer model horn, and in recital with his better half Terrie Shires on the piano. 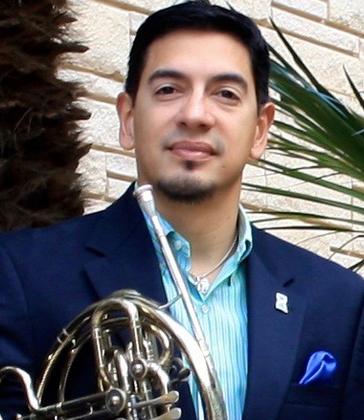 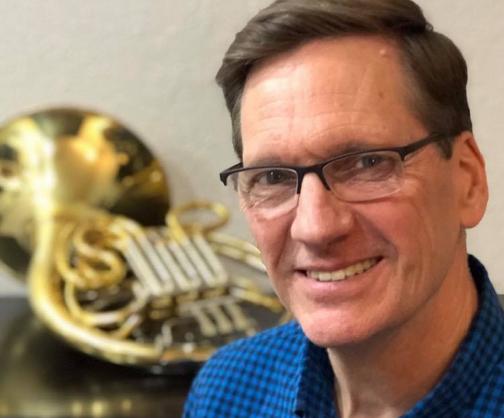 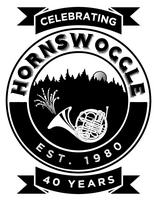 Dr. Kenneth Javier Iyescas has served Texas A&M University-Corpus Christi as the Associate Director of Bands, Assistant Professor of Horn and Music Education, and the Director of the Islander Pep Band. Prior to moving to South Texas, Dr. Iyescas lived in Lexington, KY while attending the University of Kentucky, where he earned his Doctorate in conducting.  He received his Master’s in Horn Performance from Texas Tech University in 2001 and earned his Bachelor’s in Music Education from Howard Payne University in 1999.
Dr. Iyescas has taught music students through every level, from beginners through university students. His high school Horn players consistently won awards and praises from adjudicators and colleagues alike.  As a university instructor, Dr. Iyescas teaches music education courses, Horn lessons, conducts the Islander Pep Band, coaches the TAMUCC Horn Choir, and guest conducts the university concert bands. 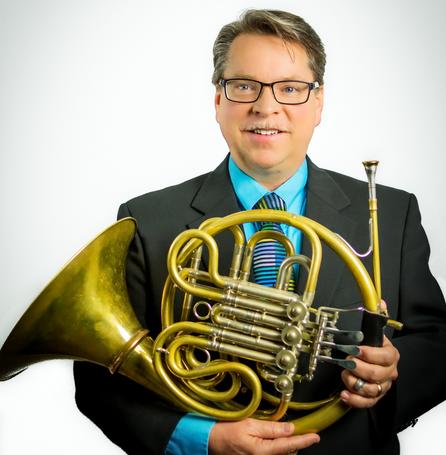 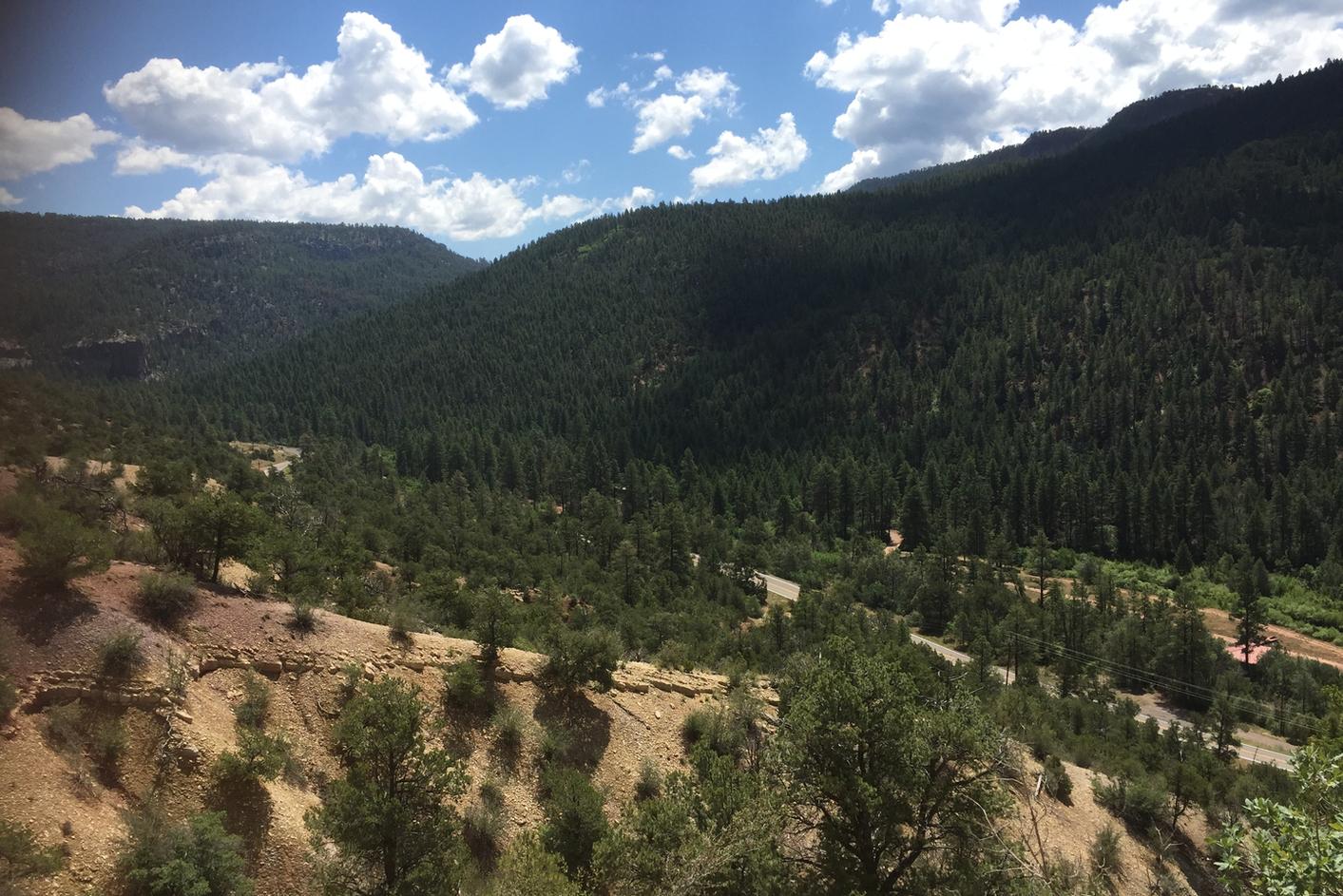 Karen Houghton has been a private horn instructor for over forty years and has taught in the Dallas/Fort Worth area for the past thirty years. During this time, she has had over one hundred high school students place in the prestigious Texas Music Educators Association All-State Bands/Orchestras. Several of her former students now hold professional teaching and playing positions across the country. Karen enjoys teaching all levels and loves to see each student excel and reach their potential on the horn. She studied horn with Fred Fox at California State University, Long Beach, where she earned her bachelor’s degree in music performance. Other notable teachers were James Decker, Michael Hoeltzel (HFM Detmold) and William Scharnberg. Karen has held the positions of second horn in the Long Beach Symphony, Co-Principal horn in the Orquesta Sinfonica del Valle (Cali, Colombia) and is currently 2nd horn in the Wichita Falls Symphony Orchestra, in addition to freelancing in the DFW area. Karen is an owner of Houghton Horns.

Dennis Houghton earned his Bachelor’s degree in music performance at California State University, Long Beach, where he studied horn with Fred Fox. He went on to post-graduate study at HFM Detmold (Germany) with Michael Hoeltzel. Other notable teachers include James Decker and William Scharnberg. He has held the position of Co-Principal horn of the Orquesta Sinfonica del Valle (Cali, Colombia) and is currently 4th horn in the Wichita Falls Symphony Orchestra. Best known for his handicraft, Mr. Houghton seeks to combine the greatest qualities of artisanal brass craftsmanship with the advantages of new technology. His technical background in brass instrument repair, customization and restoration includes thousands of projects over more than thirty years, as well as consulting work with professional musicians, industry-leading music brands and corporations. Dennis’ outstanding service and reputation have yielded clients from across the United States and abroad. Dennis is an owner of Houghton Horns and serves as Head Craftsman. 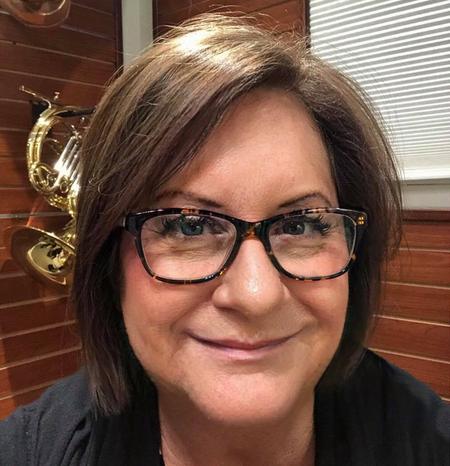